Bronwydd Park is Porth’s only public park. The park is reached either from the Caemawr Road entrance or off High Street past Bronwydd House to the main entrance consisting of concrete pillars with scrolled wrought iron gates, protected as a grade II listed structure.

Bronwydd Park was gifted to Rhondda District Council in 1921 by William Evans (1864-1934), philanthropist and founding director of Thomas & Evans Ltd, the Porth-based industrial and commercial giant which produced hop bitter, ginger beer, football stout, lemonade and, of course, the famous ‘Corona‘ brand soft drink. There is a grade II listed bronze bust of William Evans in the park (but don’t tell the pikeys).

The park was not officially opened until 1924. Prior to this, grants totalling £6,000 were received from the Miners’ Welfare Fund, which was used to provide pathways and two ornate entrances to the park. Also the monies received from the welfare fund provided benches and a collection of specimen trees and shrubs.

I often take a stroll around the park and enjoy smelling the azaleas and rhododendrons. 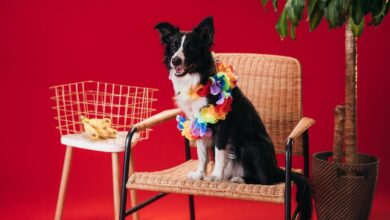 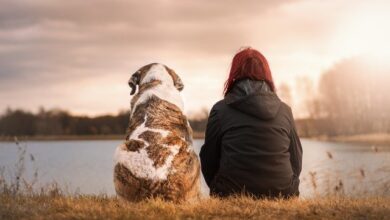 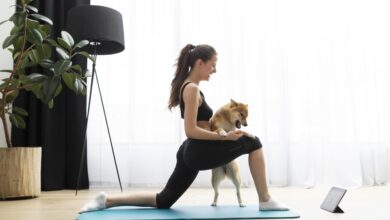 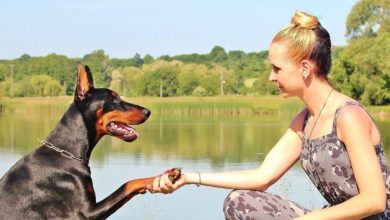