I recently acquired a gorgeous springer spaniel by the name of Corvy, and while things have been smooth sailing compared to my previous pets there’s been one problem I had noticed from the beginning; his unwillingness to learn basic commands.

I bought Corvy from an elderly fisherman who lived in Bristol who sadly was unable to continue looking after him after an injury at work had left him unable to take him on the long walks a dog of his breed needs. While his temperament is generally laidback and he’s a sweetheart with other pets and their owners alike, one thing that stuck out to me was his poor obedience training. 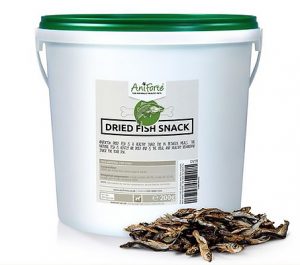 At three months, Corvy was in an ideal state to learn, but the methods I had used with my previous pets- clicker training reinforced with treats- simply wasn’t working. Worse still, while he was fully housebroken he had no recall and couldn’t perform even the simplest tricks, as well as his tendency to chew on his lead whenever we waited at stoplights.

After a few weeks I contacted the original owner out of desperation, and he informed me that Corvy was apparently quite a fussy eater, especially with regards to treats. He had barely touched the dried sausage, bacon and store bought dog treats I had been offering him, but now I knew why.

Apparently Corvy had accompanied his owner on voyages, and was quite partial to fish, especially when dried. The old man suggested I switch to fishbased snack treats and to see how that went.

While I had some limited success with other brands, I generally found most of the fish treats offered were either too greasy- slipping out of my fingers when I was trying to teach him patience before treating him- or smelly enough to attract the unwanted attention of other dogs.

It wasn’t until I bought Aniforte’s dried sprats for dogs that I came across the perfect treat for him. He now responds to basic commands every time, and has even started to develop a basic recall, enough for him to be let off the leash in contained areas!

AniForte is a family run natural pet brand based in Germany.  We believe nature has all the answers to our pets’ health problems. Our range consists of supplements and foods that are 100% natural. We produce products for dogs, cats and horses with ingredients that are free from additives, chemicals and artificial flavourings. 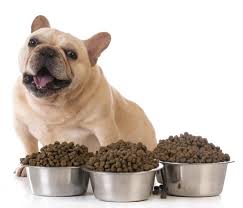 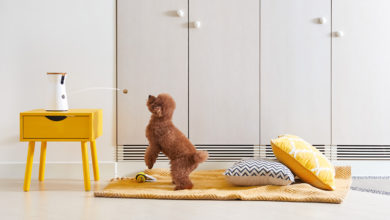 Why You Need To Have A Furbo Dog Camera

Tips and Tricks For Traveling With Dogs 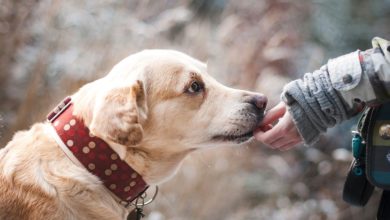 The Ultimate Guideline In Feeding Puppies